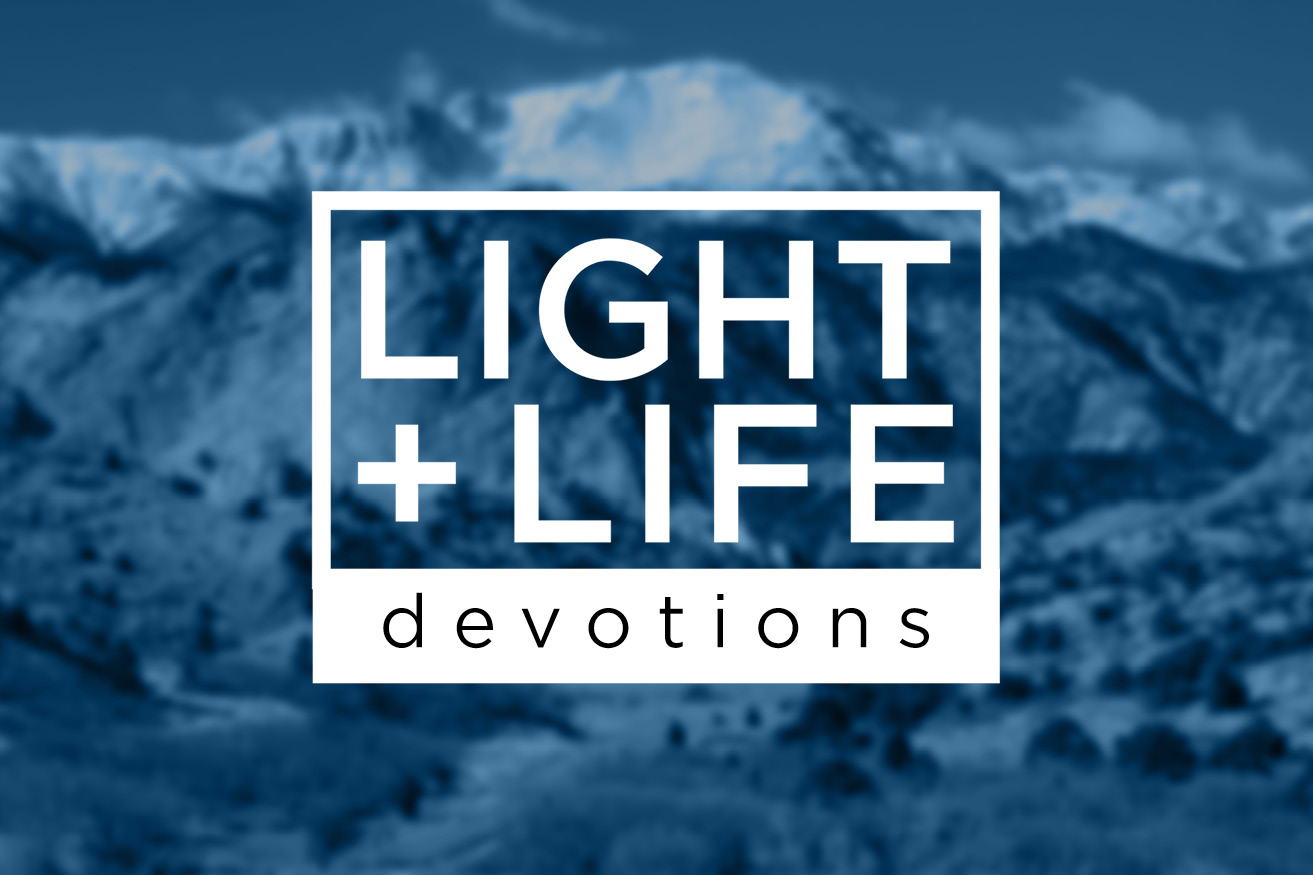 Posted by Michael Thornton on February 15, 2021

In the four hundred and eightieth year after the Israelites came out of Egypt, in the fourth year of Solomon’s reign over Israel, in the month of Ziv, the second month, he began to build the temple of the Lord.

2 The temple that King Solomon built for the Lord was sixty cubits long, twenty wide and thirty high. 3 The portico at the front of the main hall of the temple extended the width of the temple, that is twenty cubits, and projected ten cubits from the front of the temple. 4 He made narrow windows high up in the temple walls. 5 Against the walls of the main hall and inner sanctuary he built a structure around the building, in which there were side rooms. 6 The lowest floor was five cubits wide, the middle floor six cubits and the third floor seven. He made offset ledges around the outside of the temple so that nothing would be inserted into the temple walls.

7 In building the temple, only blocks dressed at the quarry were used, and no hammer, chisel or any other iron tool was heard at the temple site while it was being built.

8 The entrance to the lowest floor was on the south side of the temple; a stairway led up to the middle level and from there to the third. 9 So he built the temple and completed it, roofing it with beams and cedar planks. 10 And he built the side rooms all along the temple. The height of each was five cubits, and they were attached to the temple by beams of cedar.

11 The word of the Lord came to Solomon: 12 “As for this temple you are building, if you follow my decrees, observe my laws and keep all my commands and obey them, I will fulfill through you the promise I gave to David your father. 13 And I will live among the Israelites and will not abandon my people Israel.”

23 For the inner sanctuary he made a pair of cherubim out of olive wood, each ten cubits high. 24 One wing of the first cherub was five cubits long, and the other wing five cubits—ten cubits from wing tip to wing tip. 25 The second cherub also measured ten cubits, for the two cherubim were identical in size and shape. 26 The height of each cherub was ten cubits. 27 He placed the cherubim inside the innermost room of the temple, with their wings spread out. The wing of one cherub touched one wall, while the wing of the other touched the other wall, and their wings touched each other in the middle of the room. 28 He overlaid the cherubim with gold.

36 And he built the inner courtyard of three courses of dressed stone and one course of trimmed cedar beams.

37 The foundation of the temple of the Lord was laid in the fourth year, in the month of Ziv. 38 In the eleventh year in the month of Bul, the eighth month, the temple was finished in all its details according to its specifications. He had spent seven years building it.