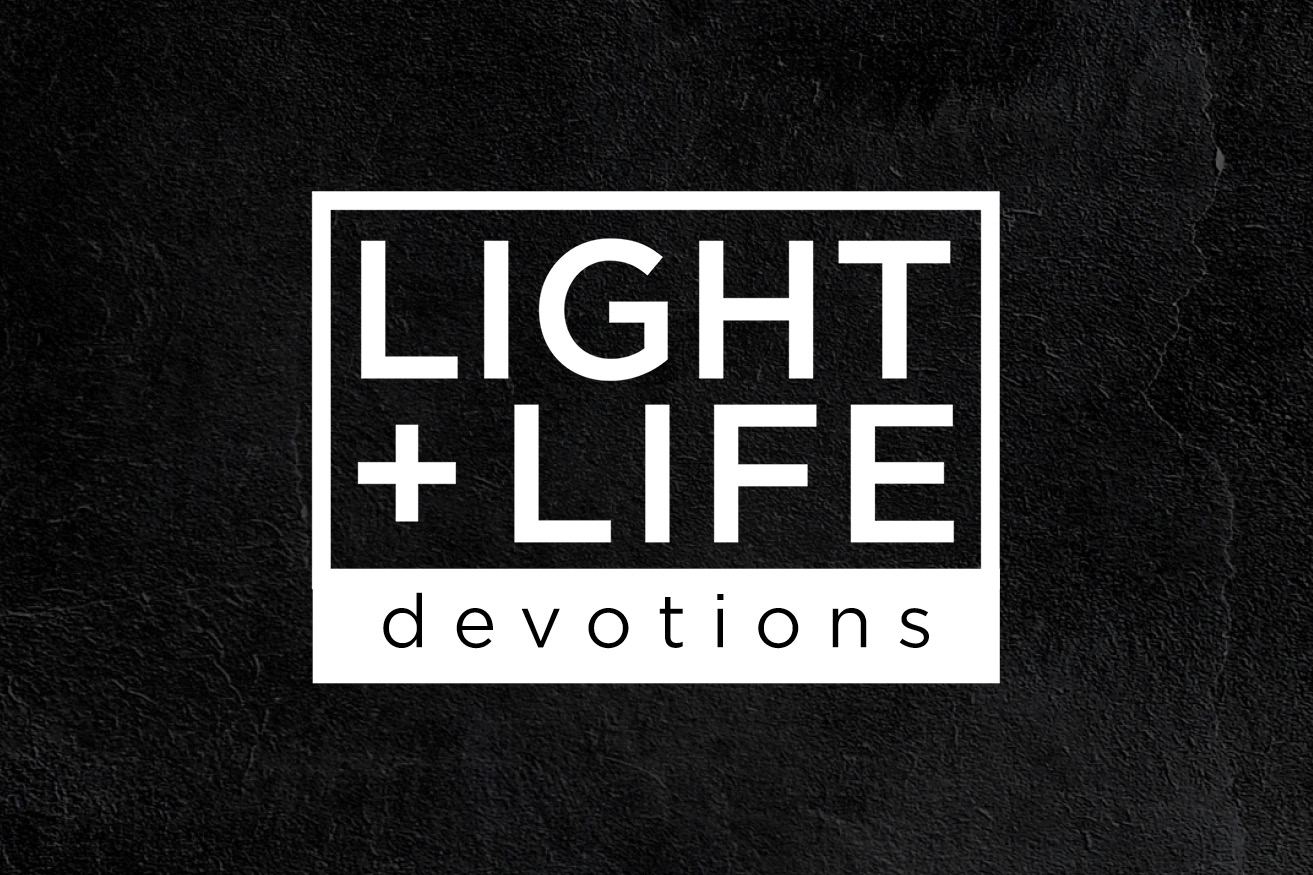 17 Carrying his own cross, he went out to the place of the Skull (which in Aramaic is called Golgotha). 18 There they crucified him, and with him two others—one on each side and Jesus in the middle.

19 Pilate had a notice prepared and fastened to the cross. It read: jesus of nazareth, the king of the jews. 20 Many of the Jews read this sign, for the place where Jesus was crucified was near the city, and the sign was written in Aramaic, Latin and Greek. 21 The chief priests of the Jews protested to Pilate, “Do not write ‘The King of the Jews,’ but that this man claimed to be king of the Jews.”

23 When the soldiers crucified Jesus, they took his clothes, dividing them into four shares, one for each of them, with the undergarment remaining. This garment was seamless, woven in one piece from top to bottom.

This happened that the scripture might be fulfilled that said,
“They divided my clothes among them
and cast lots for my garment.”

So this is what the soldiers did.

25 Near the cross of Jesus stood his mother, his mother’s sister, Mary the wife of Clopas, and Mary Magdalene. 26 When Jesus saw his mother there, and the disciple whom he loved standing nearby, he said to her, “Woman, here is your son,” 27 and to the disciple, “Here is your mother.” From that time on, this disciple took her into his home.

28 Later, knowing that everything had now been finished, and so that Scripture would be fulfilled, Jesus said, “I am thirsty.” 29 A jar of wine vinegar was there, so they soaked a sponge in it, put the sponge on a stalk of the hyssop plant, and lifted it to Jesus’ lips. 30 When he had received the drink, Jesus said, “It is finished.” With that, he bowed his head and gave up his spirit.