Belief is the Fundamental Issue 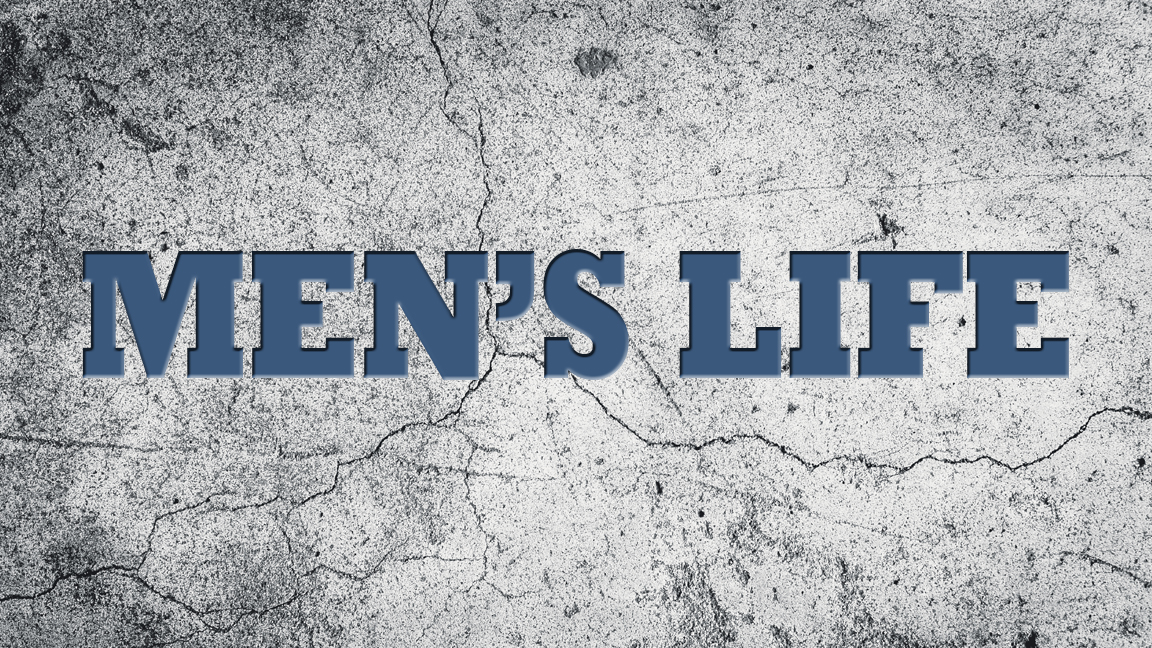 Belief is the bottom issue! Belief is fundamental to human order.

Without belief business would collapse.

Take trust and belief out of life – what do you have left?

It would be the end of credit, banks, contracts, treaties, promises, commitments, agreements, science, etc.

Life would literally be impossible! Belief is basic to life!

He put it enticingly, but in effect he said, “God is deceiving you – disobey Him and be like Him.”

Every generation since, men have been swallowing the Devil’s lie.

The Pharisees and Scribes asked Jesus what they must do “to do the work of God.”
Jesus’ reply was, “this is the work of God that you believe in the one whom He has sent.” Jn. 6:28-29. In what relationship, in what circumstance, in what issue, in what situation do you need to “believe God?”

Belief is work…the entire world is pushing back at your belief…Will you believe in spite of the pressures of unbelief and the lies of the Evil One?

Your answer and my answer to that question from Jesus is the most important decision we will ever make. Will you believe Jesus?”

In Christ’s Love and Service Together,
Pastor Pat Hartsock

Yes, while belief is basic to life, what we believe about God will determine what we do next. However, so often we say one thing while living another. An example that is common is a belief that I trust God but at the same time I need some control. A clear contradiction. Another common example is to say that I believe God loves me but when the fertilizer hits the ventilator do I live as if I really believe God loves me? Put another way, if this is what I believe, how then shall I live?

The Bible talks about being hearers and doers. While a belief system is important and comes first, if I do not do what I believe, what have I gained, is it really faith? Is “faith” minus commitment a true biblical faith? It takes more than trust and belief, it requires me to act on my belief.

Your question, “Belief is work…the entire world is pushing back at your belief…Will you believe in spite of the pressures of unbelief and the lies of the Evil One?” is a very appropriate question but does the question go far enough? How many times are we hearers and not doers; how many times do we say one thing and do another? While faith is important, if I do not act on my faith is it true biblical faith? (James 2:19 says, You believe that there is one God. Good! Even the demons believe that—and shudder).

What we believe about God will determine what we do next. We need to come to grips with two very basic questions:
1. Do I truly believe that God is sovereign and
2. Do I experientially believe that God loves me and has my best interests at heart?
The answer, lived out in these two questions, and not just verbalized, will reveal the depth of our faith.

Your question is very important and it is where we have to start. However, am I living out what I believe or is it just a statement that sounds nice? Talk is cheap while living out my faith is counter culture. Or so it seems to me . . .